Radio Pacis in north-western Uganda demonstrates what a climate-neutral future for radio stations can look like: Its solar park not only supplies its own radio operations with carbon-free energy – the regional hospital and many local businesses in the region, which is characterised by severe power shortages, also benefit from the cleanly generated energy of the local radio station. Now, with the help of the Small Project Fund of Green People’s Energy, Radio Pacis once more significantly increased its electricity generation capacity, thereby helping to stabilise the regional power grid, and reducing power outages.

Radio Pacis operates its radio station in the provincial city of Arua, in the West Nile region of north-west Uganda, less than 20 kilometres from the border with the Democratic Republic of Congo. Uganda’s national electricity grid does currently not reach this far. When the regional electricity provider, the West Nile Rural Electrification Company (WENRECo), was unable to supply electricity for months in 2007 and 2008, the radio producers had to switch to diesel generators in order to continue broadcasting.

The diesel generators not only polluted the air quality in Arua. The diesel fuel also caused energy costs to skyrocket, almost depriving the radio station of its existence. 87,000 euros in electricity costs piled up in 2008 alone. The management had to find a sustainable solution, and even the closure of the popular station was considered.

Now, with the support of Green People’s Energy, the company significantly increased the capacity of its solar park to over half a megawatt. With this high increase in capacity, Radio Pacis helps to stabilise the power supply in Arua and the entire West-Nile region, where over 4 million Ugandans live. This also helps to reduce power cuts and the use of fossil energy sources such as diesel generators, thus protecting the climate and the region’s environment. Radio Pacis successfully applied for the necessary funding of 200,000 Euros from the Small Project Fund of Green People’s Energy.

Since all the schools, universities, hospitals, and businesses in the region rely on electricity from the utility WENRECo, they now benefit from the additional electricity that the solar park feeds into the grid. The productive use of electricity for the local economy is expected to take a big leap and bring more value-add to the region. The health care of local citizens should also improve.

To inform the people of the region of clean, climate-friendly and sustainable energy like solar power, there is hardly a better information channel than local radio. Through its two frequencies, Radio Pacis uses its reach to inform listeners about the new possibilities, of course in the 5 local languages of the region. It also broadcasts in Arabic to reach refugee communities in the border region with South Sudan.

With programmes such as “Go Green”, the station educates local communities about environmental protection, recycling, reforestation, preservation of wetlands, and of course renewable energy.  In 2014, Eurosolar awarded Radio Pacis the European Solar Prize for its commitment to energy. Radio Pacis has also won various journalistic prizes in recognition of its commitment to social and societal issues. 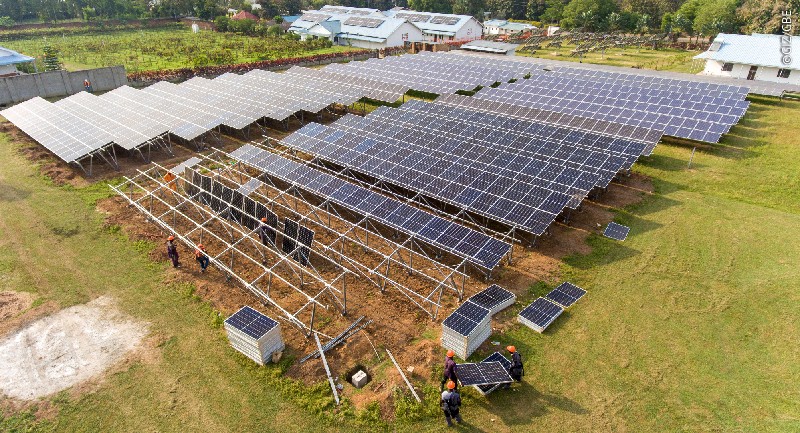 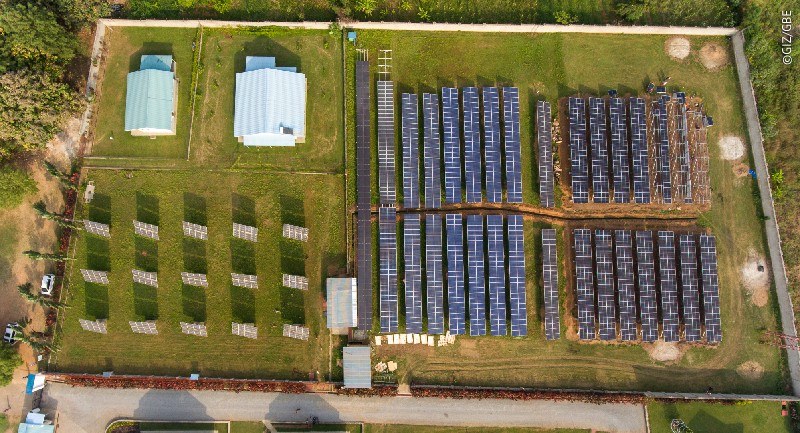 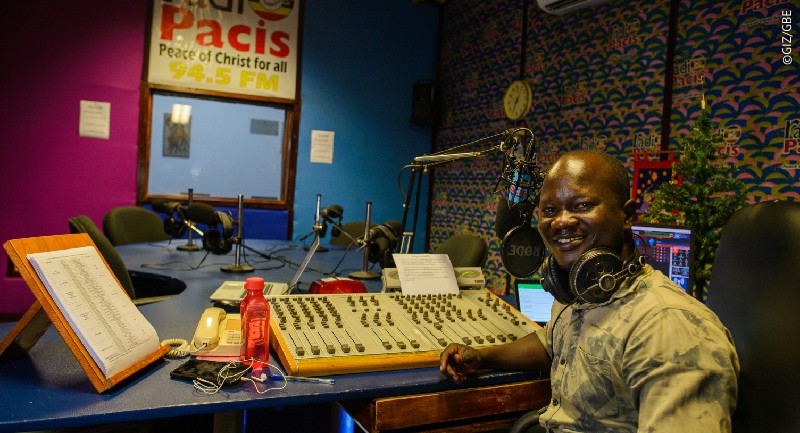 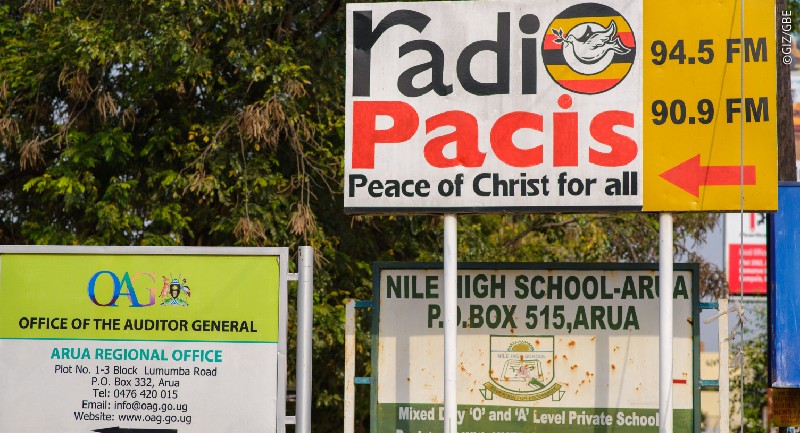 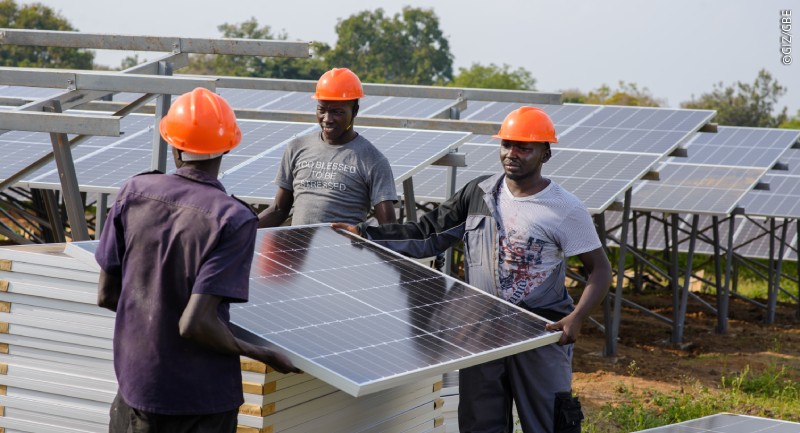 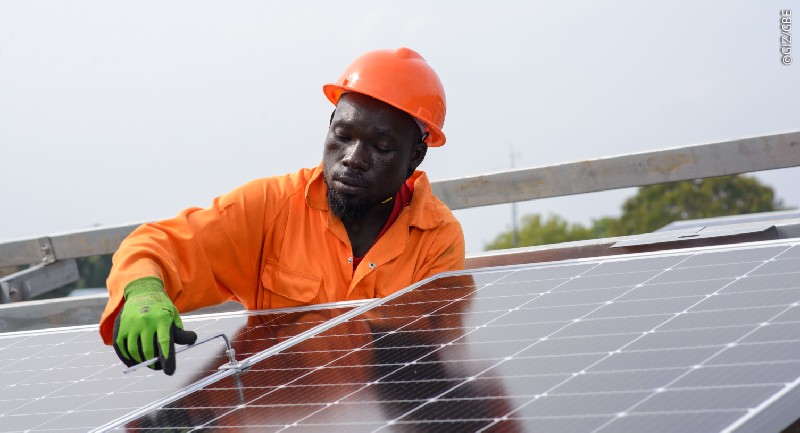 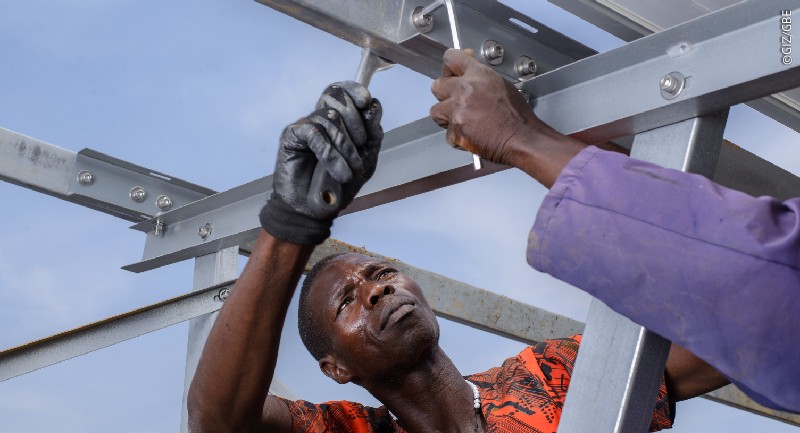 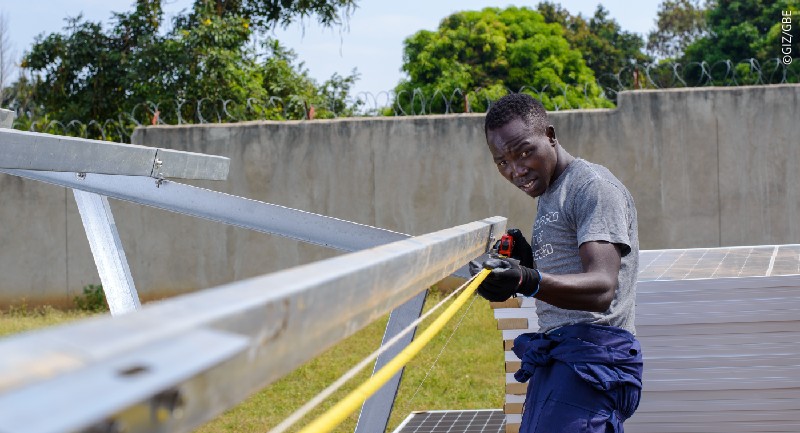 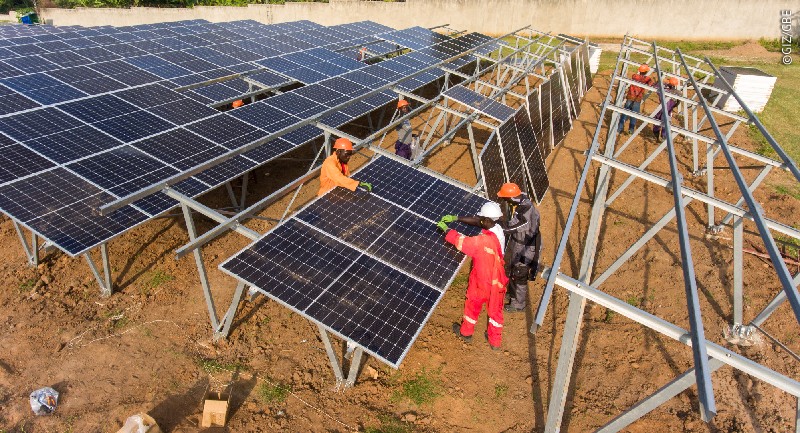 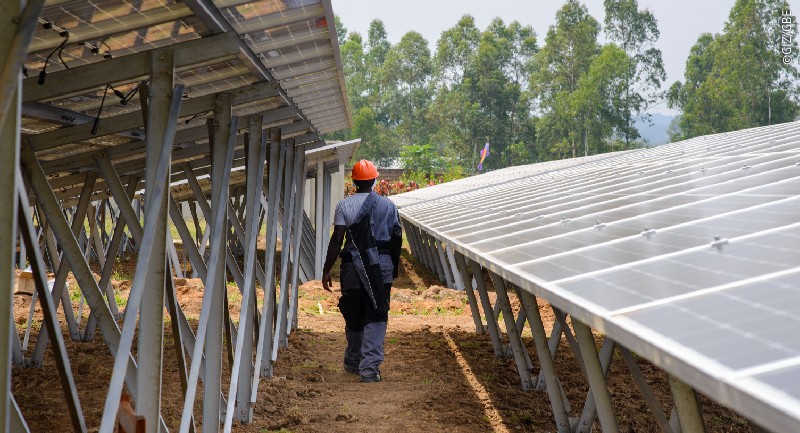